A Peak in Darien: Visions from a Deathbed 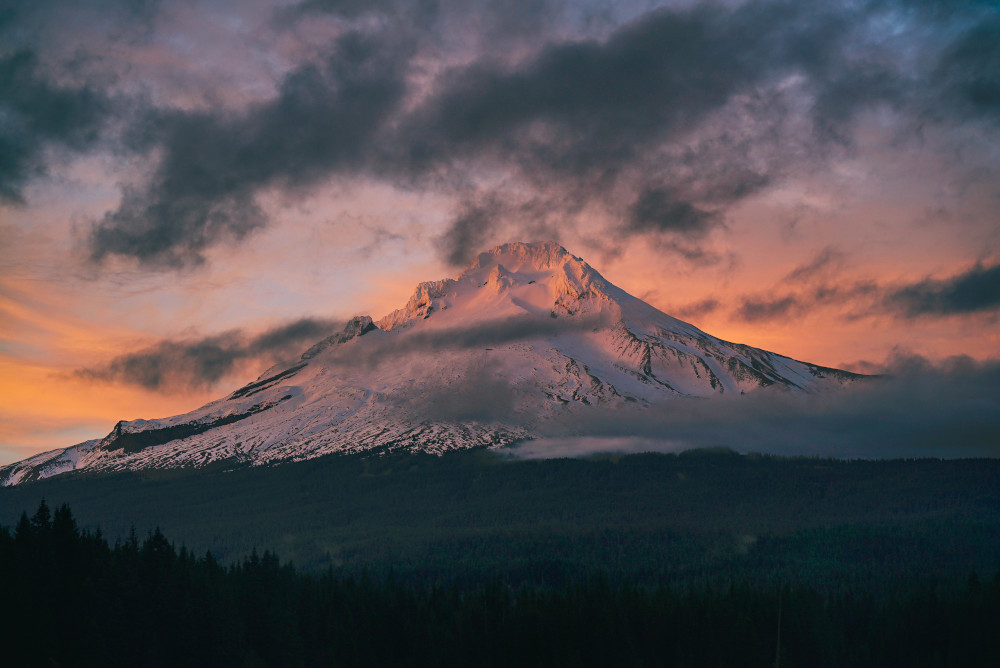 Welcome! It’s another Weird Wednesday, and today we’re going to look at a kind of deathbed vision known as the “Peak in Darien” experience.

People who are dying or who have gone through near-death experiences (NDE’s) often report deathbed visions, in which they see apparitions of family members or friends who have passed on. A “Peak in Darien” experience refers specifically to seeing the apparition of someone who has died, but whose death is unknown to the experiencer. It describes gazing into the afterlife and inexplicably seeing someone that you believe to still be alive, only to find out later that the person has indeed died. 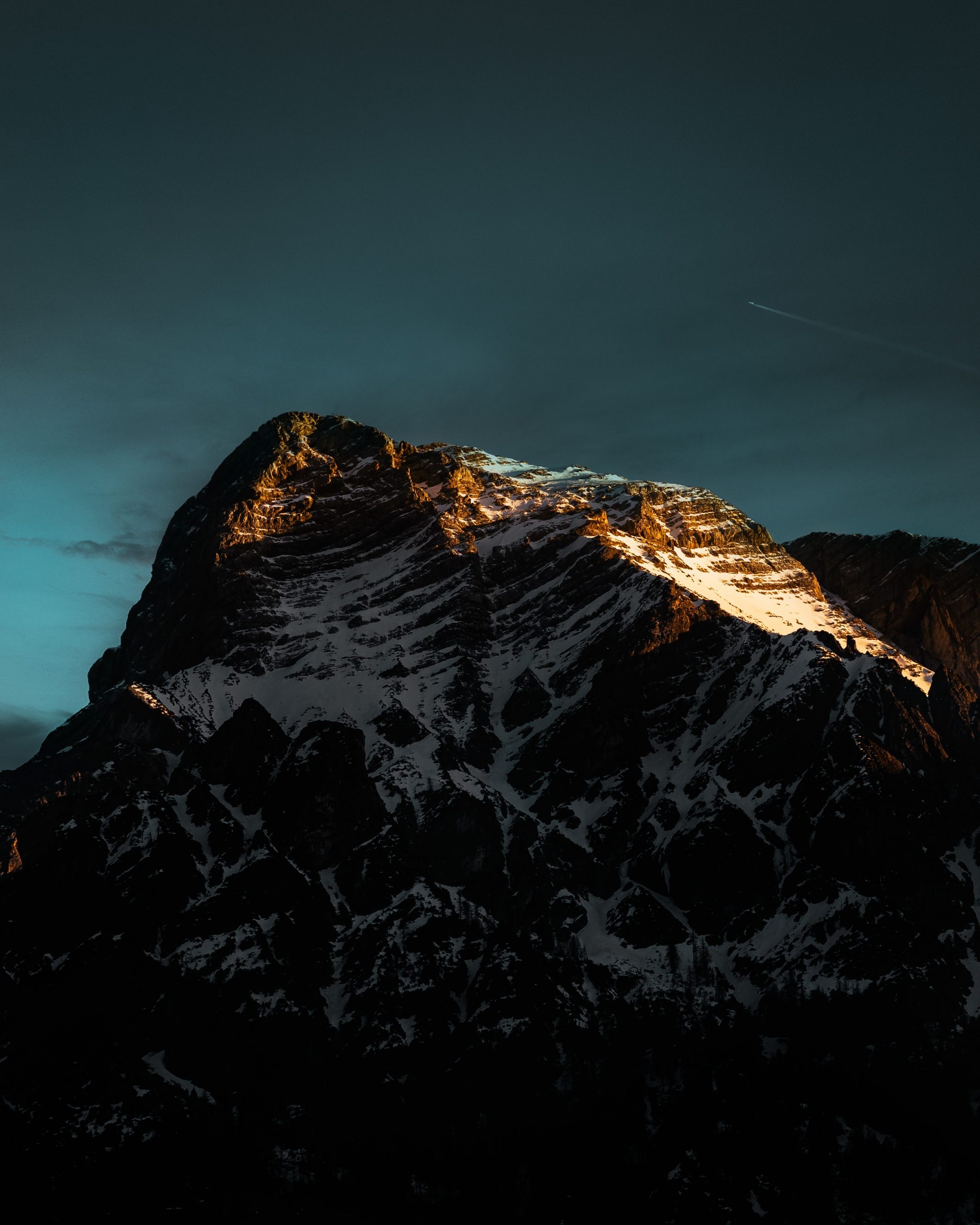 Much have I travell’d in the realms of gold,

And many goodly states and kingdoms seen;

Round many western islands have I been

Which bards in fealty to Apollo hold.

Oft of one wide expanse had I been told

That deep-brow’d Homer ruled as his demesne;

Yet did I never breathe its pure serene

Till I heard Chapman speak out loud and bold:

Then felt I like some watcher of the skies

When a new planet swims into his ken;

He star’d at the Pacific—and all his men

Look’d at each other with a wild surmise—

Silent, upon a peak in Darien.

The poem describes Spaniards climbing a mountain in Panama and being shocked to see the Pacific Ocean on the other side, rather than more land. It has been argued that this is a misinterpretation of the poem but this is the accepted term for the experience.

“Peak in Darien” experiences and deathbed visions as a whole are sometimes given as proof of an afterlife, and sometimes as something much more scientifically explainable. Either way, there is a lot to work with here as a creator.

So here are some Peak writing prompts!

*Having an NDE is a serious event, and sometimes causes people to reorient their lives around what they have learned from their glimpse at what comes next. There are many reasons that a character might be dying, including tragic illness, sudden accident, or murder, and their NDE might be influenced by that.

*Of course, not everyone experiencing a deathbed vision leaves their deathbed. If that is the case, the visions would need to be communicated. The dying character must talk to the apparition or remark that they can see them in the room. This can have various effects on the other people in attendance, from reassuring to terrifying.

*Although deathbed visions are not known for containing messages, apparitions of the dead are often thought to want to communicate something, whether it be the location of money or other valuables, the answer to important questions, apologies, or the name of their murderer and the site where their body rests. This could get dicey if the murderer is actually in the room at the time, attending the deathbed.

*Continuing onto the creepier side of things: obviously, the fact that someone has died but that no one knows about it yet would be very unsettling. As mentioned, it might be the case that the news has been kept from the person on their deathbed because it would upset them and they are already in poor health. Or it could be the case that no one in the room knows of the death because it hasn’t been announced yet, and thus everyone is distressed later when they find out.

*Or the “Peak in Darien” might actually be an answer that your characters have been both hoping for and dreading. When a loved one goes missing, the pain of not knowing what happened is immense. Someone seeing this person in the afterlife could at least let everyone know that the missing person is dead.

I hope you’ve enjoyed spending your Weird Wednesday on this Peak: perhaps you’ve even gotten a peek at what comes next!

If you like stories about psychic powers, feel free to check out my free story You Don’t Say,  an M/M romance with rival psychic investigators. 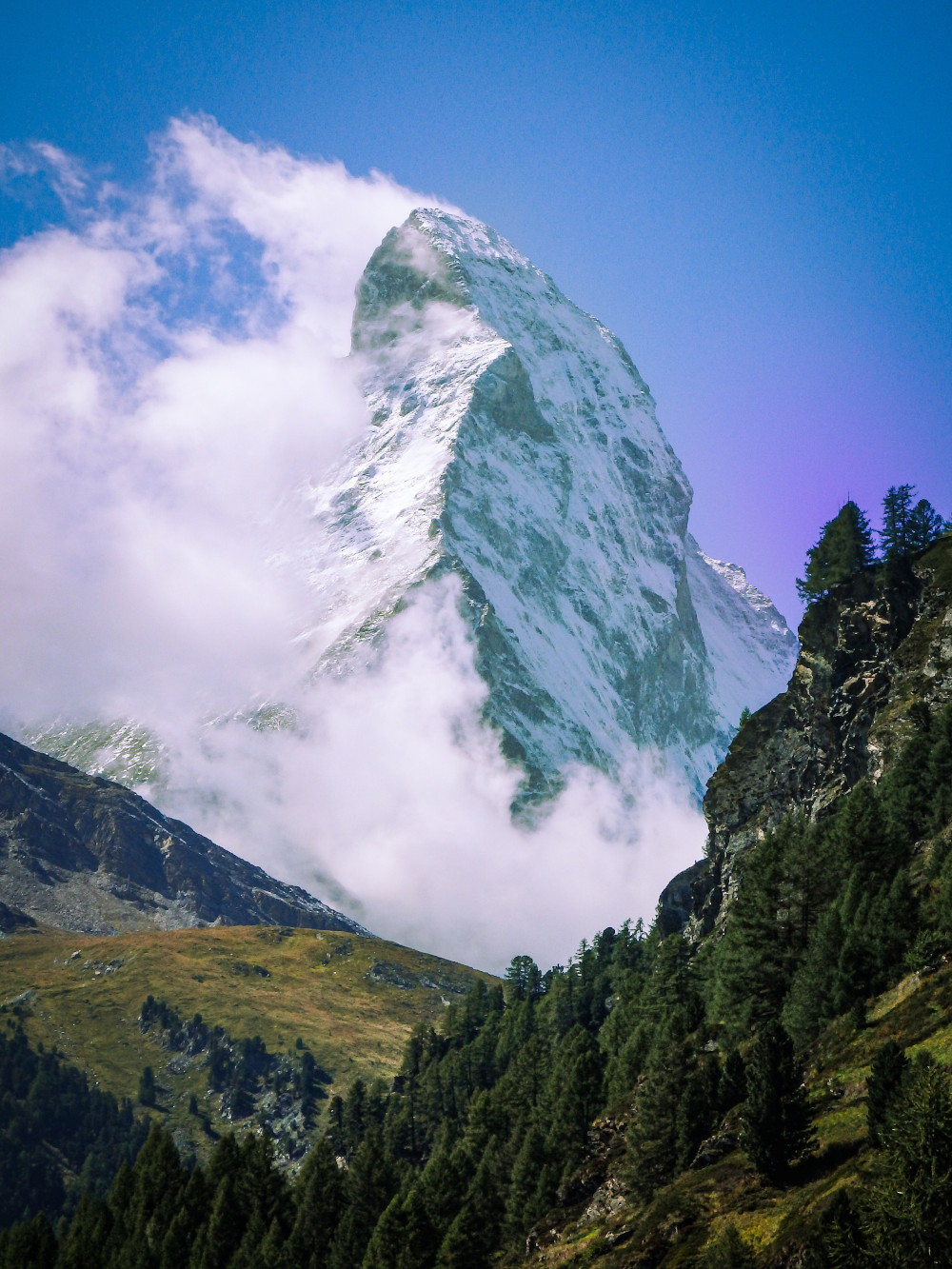